Over the years, we have created a business model that put the environment and the social aspects first; that inspires a sustainable development through targeted investments, constant attention to people to the production processes and to the impact on the environment.

“Sustainability, next level is a fundamental value for us. Our commitment for the environment and respect for people to build a better world for the new generations. Every day.”

For Dona Que Bang, this approach represents the milestone of sustainable development upon which we base all our actions of environmental, social and economic responsibility.

In the light of constant management improvement within Dona Que Bang, an organisational unit operates to enable differing but complementary sectors to meet: Quality, Safety and Environment.

INTEGRATED MANAGEMENT SYSTEMS is therefore the unit that optimizes the integrated communication of corporate processes and acts as reference for any goal, be it a problem or a suggestion, so that the appropriate action of corporate strategic planning can be taken.

The common points among the different systems will become Formal, Relational and Planning actions for the best achievement possible of the following goals:

Dona Que Bang Industrial Co., Ltd was established in 1999, located on 204,000sqm land in Dong Nai, Vietnam. It is the largest cowhide manufacturer in SEA, which laid the foundations of a company that now employs more than 2,000 staffs.

Commitment, creativity and professionalism made GreenMoss a point of reference in the processing of bovine hides for the furniture, footwear, leather goods, automotive industry. The Company has stood out over time in all these sectors thanks to constant technological innovation and the capability to anticipate the new trends of style, applying its know-how to the specific requests of any single field of application.

“Our vision is to become a leading leather supplier in Vietnam, meanwhile to create an ecosystem of high-end leather products and to raise the position of raise GreenMoss in Vietnam and beyond.”

“Our mission is to improve the quality life of Vietnamese people.”

HOW TO CARE FOR LEATHER IN 4 SIMPLE STEPS


You should not use a shoe or handbag all the time because they also need to be "rested". For shoes, you should use a shoe tree so that it does not become squashed, wrinkled and well ventilated. Leather goods should be stored in an airy cloth box or bag to prevent dust and moisture when the season is over.

Humans have used different types of animal hides including cowhide leather for a thousand years. Some of the earliest processes of transforming animal hides into leather included the use of tools such as scrapers that were used to clean the fat off the hides aside from using it to tan animal hides as well.

Still, where does cowhide fit into all of this and how is it different from other types of leather? Find out more below. What is Cowhide? 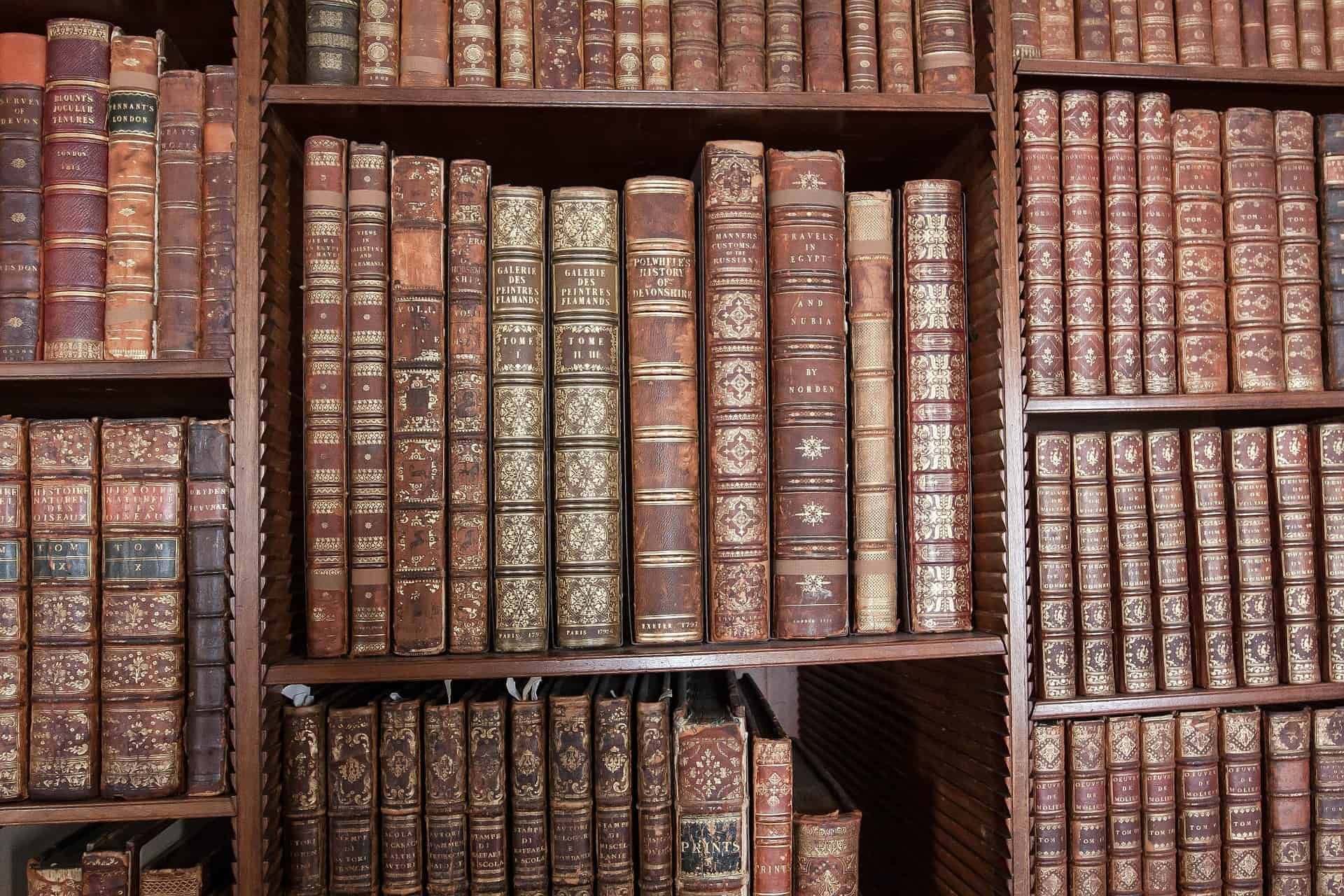 The Incredible History of Leather

Leather is an incredible material that has been used throughout history for clothing and tools. The early processes used to make leather, and craft with it, remain very similar to some of those still used today. The history of leather and leather craft has very close ties to people all around the world.

The history of leather began about 400,000 years ago in Hoxne, England.

Leather has been used for thousands of years as a protective and useful material. Man has often used as many parts of animals as possible for survival and to develop tools for easier, and better living. Leather footwear, for example, allowed for easier walking and exploring. 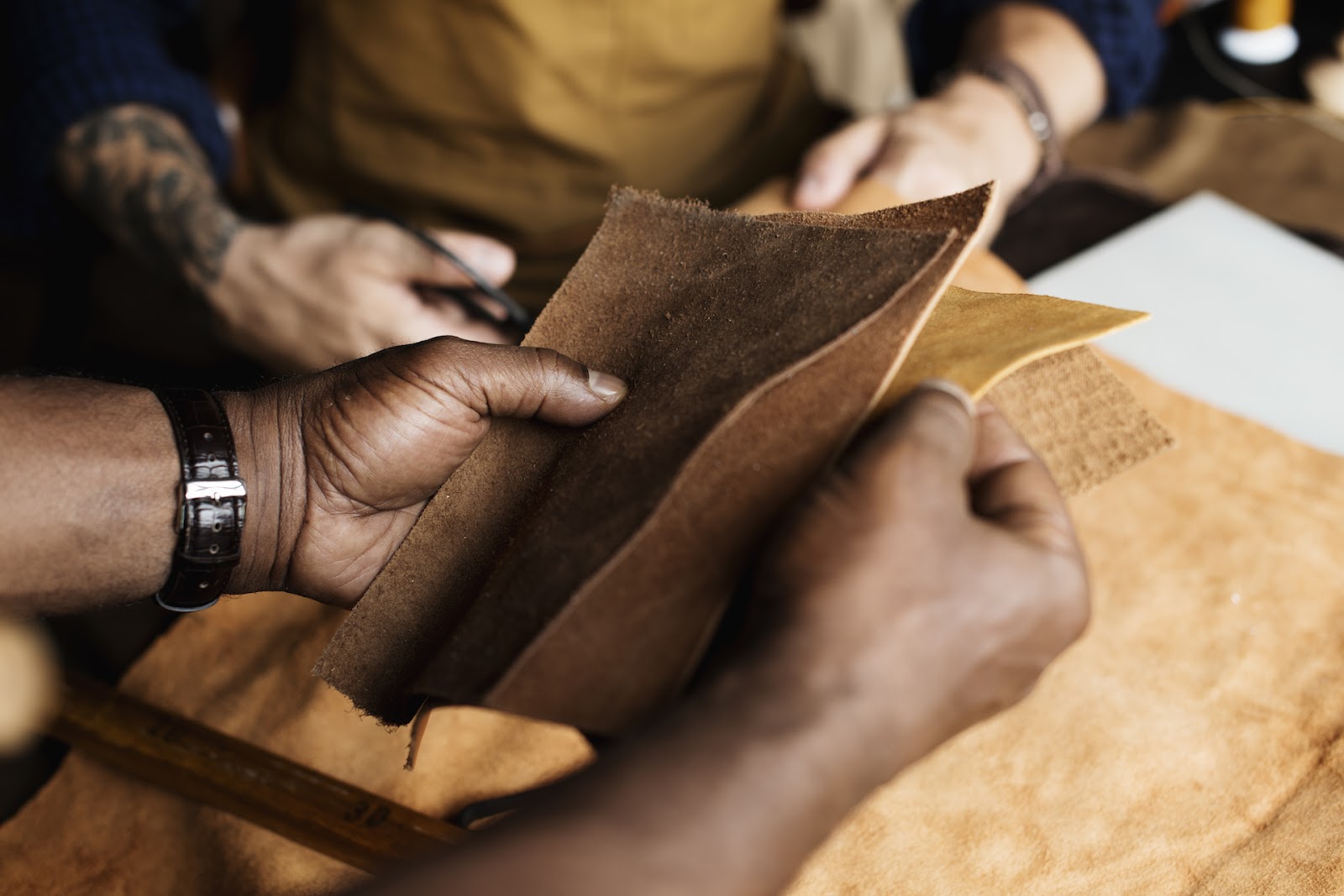 WHY IS ITALIAN LEATHER THE BEST IN THE WORLD?

Do you know why Italian leather is the best in the world? The short answer is that the Italians, quite frankly, are the best and the most skilled leather craftsmen. There is no other country in the world that can match the quality, and this is largely due to the very skilled artisans, the quality hides used in their products and their dye making process. This translates into quality that is incomparable to any other country who produces leather products.

One of the reasons Italian leather hides are superior to others, is that they use all-natural items such as vegetable and plant-based extracts to dye their leather (e.g. tree bark, vegetable tannin) and this results in a much stronger and longer lasting leather product.

NDO/VNA – According to the Vietnam Leather, Footwear and Handbag Association (Lefaso), the country’s leather industry is enjoying good chances to benefit from the shift of orders from China as a result of the tendency of moving to the production of high-tech goods.

Industry sources also said the signing of a number of trade agreements like the Vietnam – EU Free Trade Agreement (EVFTA) and the Comprehensive and Progressive Agreement for Trans-Pacific Partnership (CPTPP) is ushering in chances of development for Vietnam, especially in attracting investment and boosting export to the markets in the EU and CPTPP members. Phan Thi Thanh Xuan, Secretary General of the Vietnam Leather, Footwear, and Handbag Association, said the Vietnamese leather and footwear sector has a significant position in the world market. Vietnam was second only to China in footwear exports, Xuan said, adding that average export price of Vietnam was US$15 each pair, 1.6 times higher than the world average. Vietnamese footwear quality has improved, as well, making Vietnam a reliable source for importers.

Export markets for leather goods and footwear have also changed markedly. Footwear shipments to China, the Republic of Korea and Japan have increased by over 20 percent, mainly due to Vietnam’s free trade agreements (FTAs) with the Republic of Korea and Japan and between ASEAN member nations and China. In addition to traditional markets such as the US and the EU, the Asian markets will be the key to export growth of the leather and footwear sector in 2019, Xuan said.